What is the root cause of an attachment issue? How do they develop? Attachment Issues have always puzzled me.

Because children’s innate attachment behavior is organized around proximity seeking and social engagement, caregivers who are neglectful and abusive pose a double threat: not only does their frightening behavior evoke fear/flight/fight responses but it also intensifies the child’s yearning for proximity. The result is what is described as disorganized or Type D attachment. Also termed to be  “fright without solution”. When parents are frightened or frightening, the child’s instinctive source of comfort and safety becomes the source of danger. Rather than attachment figures providing protection an interactive and/or abusive parent stimulate proximity seeking drives and activate the child’s survival defenses of fight and flight, or they evoke rapid activation of the parasympathetic dorsal vagal system to initiate freezing, shutting down, or playing dead.

When the source of danger is the attachment figure, the mind and body must find a way to maintain an attachment bond while simultaneously mobilizing animal defense survival responses to protect the child. Their  two powerful innate drives to attach and defend remain highly activated. 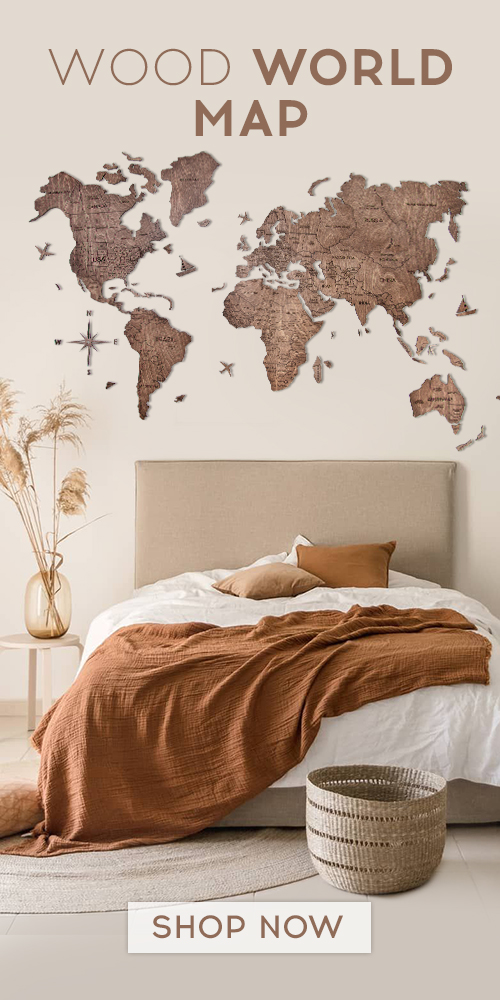 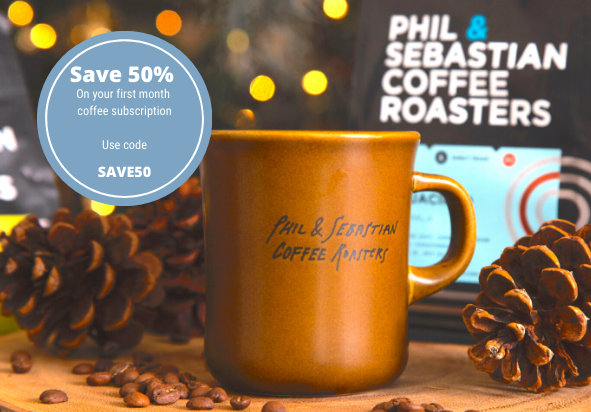 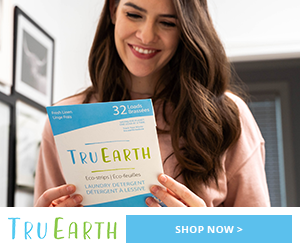