Been thinking of a special someone recently. You see I have been blessed to have a very best friend since early childhood. And I find myself thinking of her Father. He was a good and decent man. Very kindhearted and what I would call ‘a kind soul’.

He is the only man that truly felt like a father to me. He was not without problems. He had his vices, and the one that he struggled with was an ‘alcohol addiction’.

I know that for my friend, it was very troubling and somewhat embarrassing. We talked about it for sure, but I always saw the person underneath the problem. With him, I always saw them as separate things. Probably because he was kind enough to do the same for me.

He saw the girl without a father, and always made me feel included. He called me his third daughter, and I am not sure I ever told him how much that meant to me.

But I believe he knew. He taught me many things that will stay with me for a lifetime. He would take us out for fine dinners. Just himself, his daughter and I. He included me in the messages that he wanted her desperately to hear. After treating us to a fine restaurant dinner, he would most assuredly say, “Ladies you must remember that this is how a man should treat you, like the treasures that you are”.

When we were older teens, he talked openly to me about how he felt he had disappointed her. I could see how much this broke his heart. I tried to assure him that he hadn’t, but we both knew differently. It was immensely hard for his family to watch him struggle. This I know, and I have complete compassion for all of them. But I know he tried, and I know he cared about what he was doing. He was just powerless to change it long term.

I see this now, and as an adult I can see it through new eyes. Watching him helped me to understand the struggle that my own father must have gone through, and feel some compassion for him. As an adult, I have watched three friends struggle with addiction and lose the battle, as well as their lives. These men were also good men, that would never have chosen this path for themselves and their families willingly.

I think about how complicated ‘Alcohol’ in particular is. It is marketed to help you celebrate, decompress and even to enjoy a social life. The pressure socially is unconscionable. Those that don’t partake are seen as the odd man out. Nobody questions those that indulge, or even overindulge, but choose a coffee and the questions fly. Is it any wonder that this addiction can sneak up and steal good people?

Life happens, and it is not always easy to deal with the things that come our way. If we don’t have the coping skills to deal with our troubles, we are at risk of falling into troubled waters. Choosing things that help us temporarily, but create a whole world of trouble in the end.

Our greatest glory is not in never failing, but in rising up every time we fail—Ralph Waldo Emerson

I am happy to say that my friend saw the person in the end and treasured him for the kind soul and wonderful Father that he was.

I want him to know that I always saw it as a problem that was separate from him, and that I cannot thank him enough for being my substitute Father. You made an impact on me, that will not easily be forgotten.

With the troubling times that we are experiencing now, I think it would a much kinder world if we could separate the problem from the person, in order to show some compassion to those that might be struggling.

Thanks Dad Number 2, for teaching me this! You are missed. 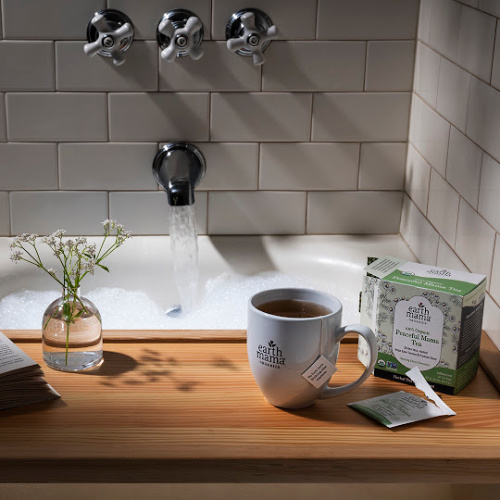